Celtic confirmed tonight that, as expected, Australian legend Harry Kewell has joined Ange Postecoglou at Celtic Park. The move comes after a report on Sky Sports last week that the former Liverpool and Leeds winger would join Parkhead’s backroom staff ahead of the 2022-23 Premiership season.

The Champions League winner has a wealth of experience in the upper echelons of the game during his playing days. Once he retired, the Australian had stints at Barnet, Notts County, Oldham and to Crawley as a manager. He was also in charge of Watford U-23 at one point a few years ago.

Now, the striker will join fellow Australian Ange Postecoglou. Angel said (via the Celtic official website) of the appointment: 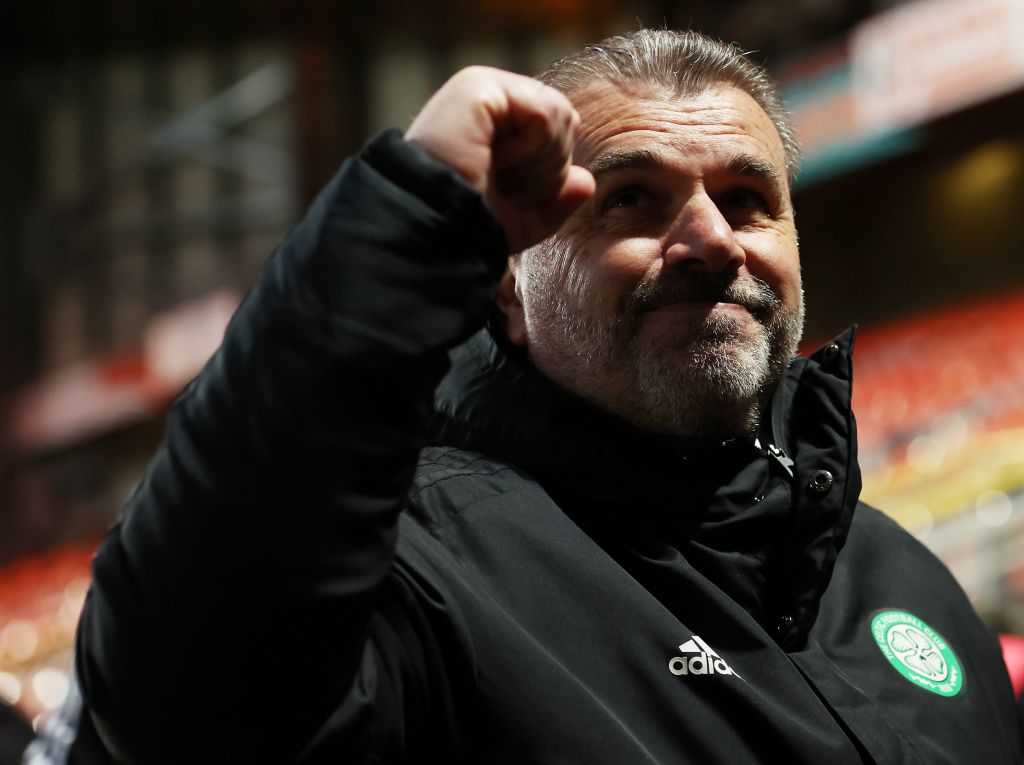 DUNDEE, SCOTLAND – MAY 11: Celtic manager Ange Postecoglou celebrates at full time during the Cinch Scottish Premiership match between Dundee United and Celtic at Tannadice Park on May 11, 2022 in Dundee, Scotland. (Photo by Ian MacNicol/Getty Images)

“I am really delighted that Harry has agreed to join my team. He knows the game at the highest level perfectly and wants to play football as I and my team see it. I know he is extremely enthusiastic about joining Celtic, he is well aware of the size of the club, of our ambitions and I know he will make a very positive difference for my team.

“Team B will again compete in the Lowland League which will be a crucial development opportunity for our young players as they aim to progress and progress. I wanted a very strong link to the development of our B team and Stephen, with his knowledge of our first team philosophy and current requirements, will be ideal in this role.

Kewell himself was delighted saying: 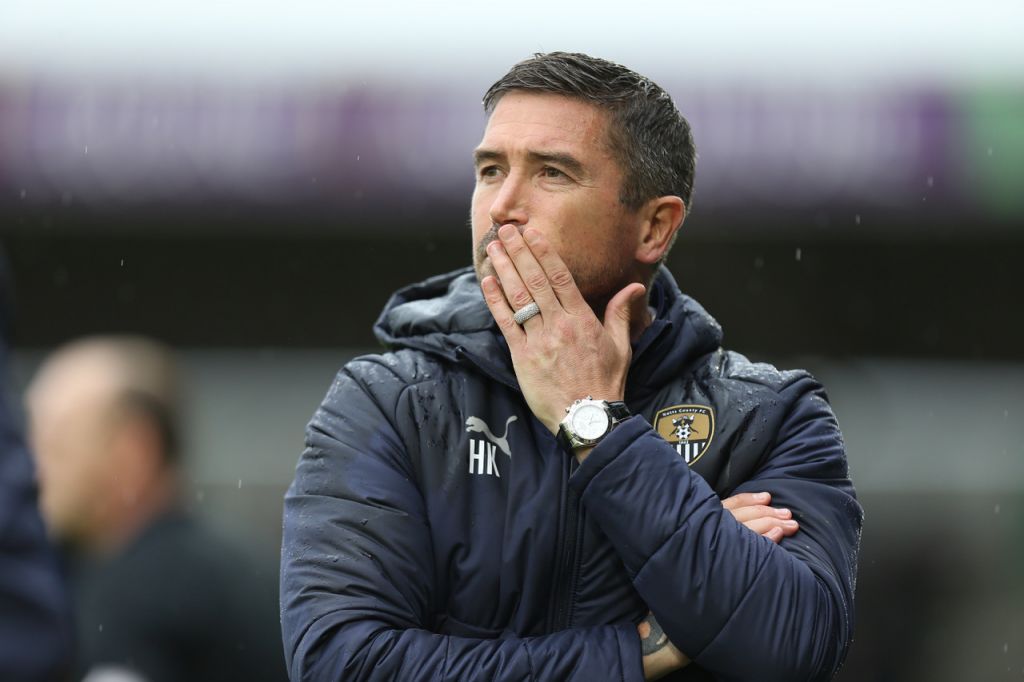 “It’s a huge honor to join Celtic and team up with Ange. He and his backroom team and players have had a brilliant first year together, producing winning football in great style. Turning things around and becoming champions so quickly is a huge testament to Ange and everyone else in the club.

“The manager is synonymous with attacking and exciting football, something he achieved last season and something I know Celtic fans have loved across generations. We will aim to give our fans more of the same thing in the future and I look forward to playing my part in bringing that to our supporters.

“Celtic are a club that the whole world knows and admires and it will be a privilege to be part of such a fantastic football institution. I am well aware of the demands and responsibilities that come with the territory at such a massive club and that is something that excites me and I’m sure everyone else is lucky to be associated with Celtic.

“I look forward to joining Ange, the coaching staff and the players for the challenges ahead and hope to play my part in our future success.

“I’m ready to work and really looking forward to getting started.” 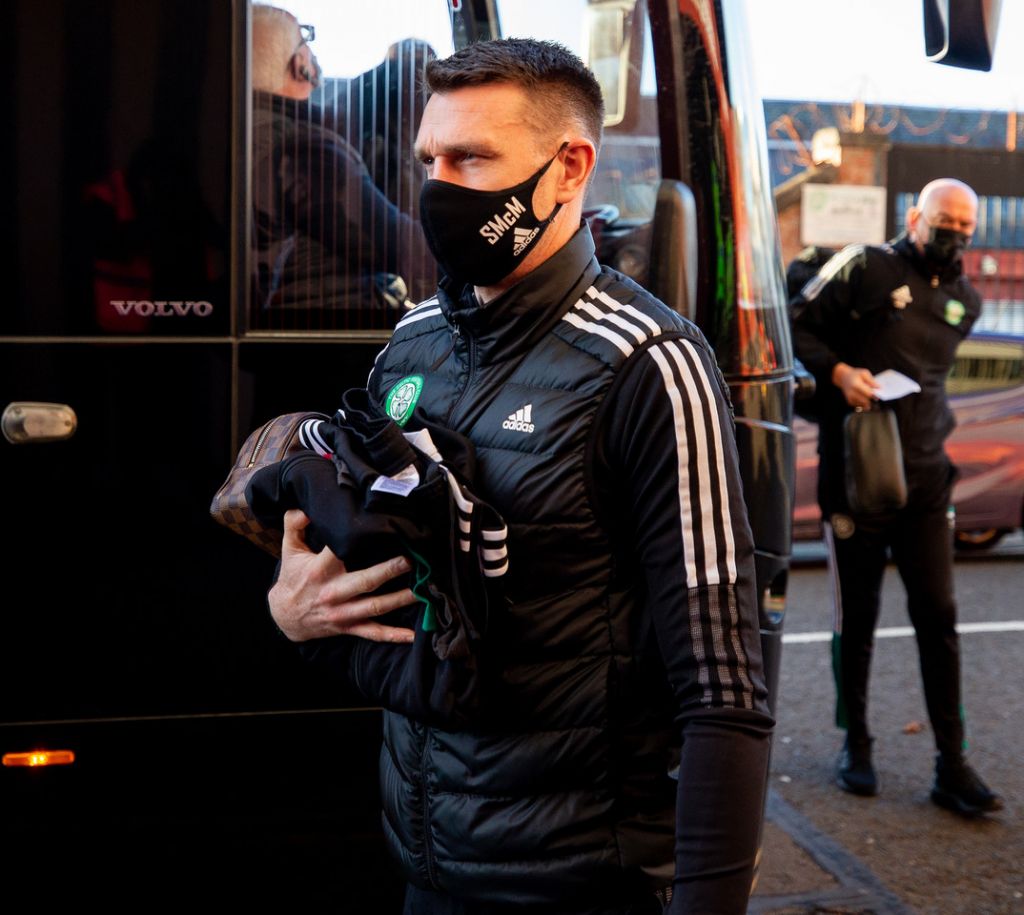 Of course, the other big news from this appointment is that Stephen McManus will now be given the task of creating a bridge between the Bhoys first team and the development team or the B team, as Ange calls it. Hopefully Stephen can close the gap and ensure more talent than ever before comes into Ange’s locker room.

We are delighted to announce the appointment of Harry Kewell.

David Potter’s new book, Willie Fernie – Putting on the Style is featured in the new edition of Celtic View which is out now and available from Celtic Stores. You can also pick up the Willie Fernie book there or order direct from Celtic Star Books, link below…