LIFELONG Celtic fan Shaun Rooney jumped at the chance to work under Hoops legend Scott Brown over the summer.

The full-back left Scottish Premiership side St Johnstone for a move south in May to join Brown at Fleetwood.

It is the Celtic hero’s first attempt at being a manager after a brief stint as Aberdeen’s number two under Stephen Glass last season.

It has been a mixed start to the year, with Town currently sitting 15th in the English third tier after finishing just above the relegation spots in 20th last year.

Rooney, however, has been impressed with his new boss’ methods so far.

The 26-year-old explained how Brown often stays at the team’s training ground until late to work out his plans and ideas. 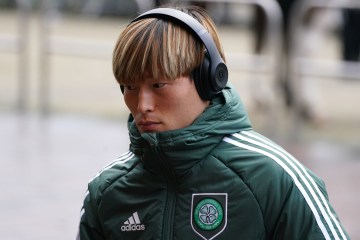 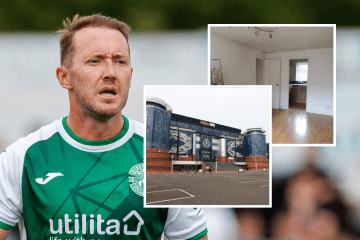 He also opened up about the “ruthless” side of the ten-time Scottish champion – even revealing a particular hatred for pets that drives him crazy.

He said The Sunday Mail“I wasn’t nervous before working for him.

“I’ve always supported Celtic, so when Scott came to call me I was obviously ready to say ‘yes’.

“I didn’t expect ‘in your face’ because you can’t be like that as a manager.

“But I thought there would be more shouting. After a loss, obviously he’s not happy.

“He’s ruthless, tell you how it is. We conceded a free kick the other day and it’s the coach’s hatred.

“It hurt him. But he also tries to get everyone back after a setback.

“I am impressed with his work. He works very hard tactically.

“He doesn’t leave until late because he’s doing his job in our team and other teams.”

Rooney has made 19 appearances for The Cods since swapping Tayside for the North West.

His side qualified for the next round of the FA Cup yesterday with a 3-1 win over National League South side Oxford City. 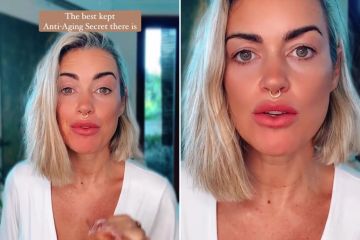 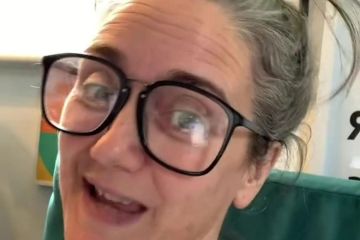 Rangers are now seven points behind Celtic, leaders in the Scottish Championship.